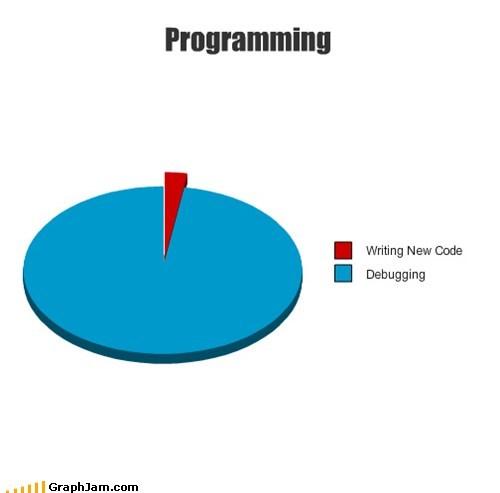 Suppose you have an Android emulator running on another computer or simply a real connected device via USB and you want to be able to install and debug an application from your current workstation.

How to do it

It turns out that it’s pretty easy to do so using an ssh tunnel just make sure that the emulator is already running on the remote computer.

The -N switch means to not execute a remote commands, it’s a de facto standard flag for forwarding stuff through ssh in general.

The -L switch is simply for binding the correct ports.

This even/odd pairing is needed not to interfere with the devices physically connected to your current workstation.

Once the connexion is established, open up another terminal and kill adb.

Listing the devices will restart adb and you should see the newly connected android device.

Then, just run your application like you normally would from Android Studio or Eclipse and close the tunnel when you’re done.